This week, Stringr picked out the top gems of wisdom from our interview series, featuring professional New York-based videographers. Here are the categories we believe will be most helpful for you to review. Our four experts are: NYU Professor Adrian Mihai, Fortune Magazine Associate Producer Stephen Valdivia, Freelance Videographer Brandon Neubauer, and NY1 News Researcher Chiara Norbitz.

Mihai prefers to shoot video on a DSLR camera, which gives an exceptional picture quality. The downside is that maintaining focus in fast-paced situations is more difficult when using a DSLR.

Neubauer favors the Canon C100: “It’s a step up from the Canon 5D Mark III with audio and other video-specific features, and it’s five grand instead of $15,000 for the Canon C300.” 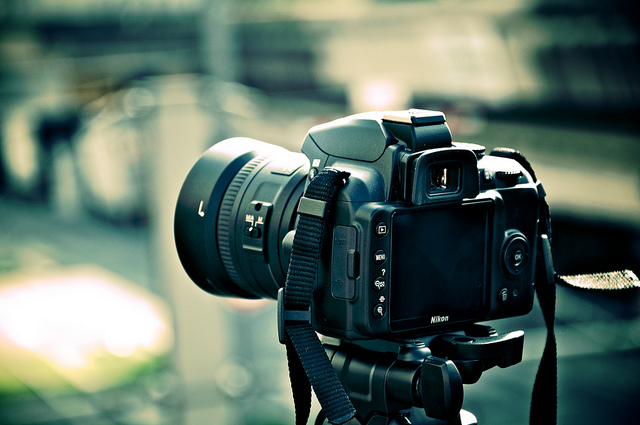 2. Equipment malfunctions happen constantly. Get creative to find solutions in the field.

Valdivia puts it bluntly: “Stuff goes wrong all the time… It always has to work out, no matter what. It’s my job.”

Neubauer warns against forgetting to bring spare batteries. Have a run bag where you have extra batteries for everything that you’re using.

Mihai also pre-empts situations by making sure he always has duplicates. “You never want to be caught without proper equipment.”

3. Law enforcement officials can either be hindrance or help  to your successful shot. Know your rights, and be patient and friendly.

Neubauer says that it all depends on local laws and your best judgment, but in public space you have a right to shoot whatever you want.

Valdivia also recommends to know the laws. “Have mutual respect, because when you work breaking news a lot in the same town, cops become your friends and your sources.” 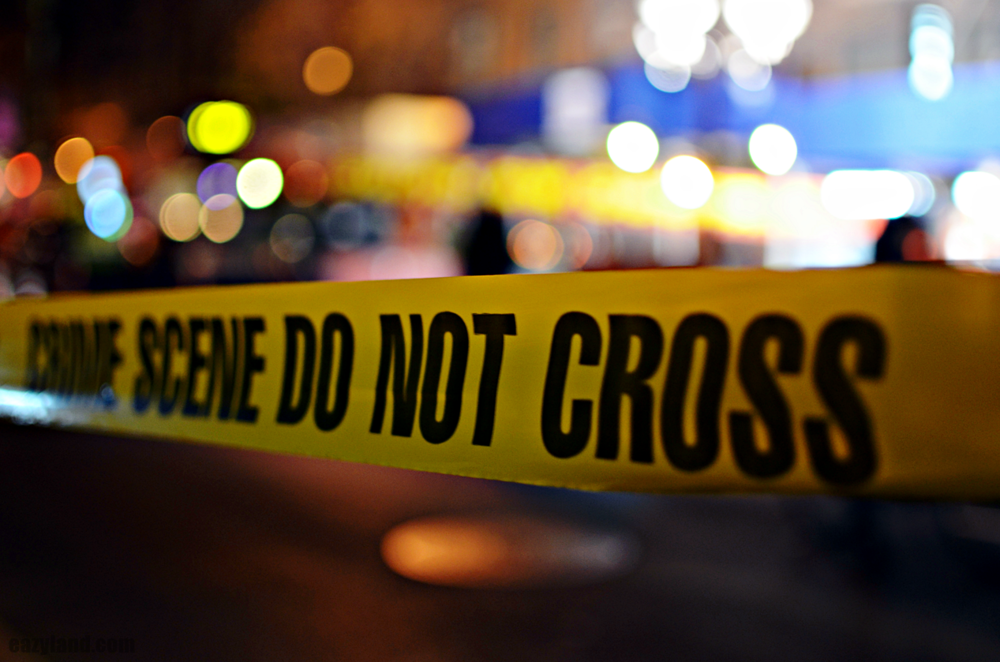 Norbitz prefers to use a tripod in most situations in the field, with the exception of a Man on the Street interview (MOS), which can be handheld because the tripod is cumbersome. When using handheld, frame the shot with the three-quarters rule, with the subject occupying three-quarters of the shot (i.e. head, shoulders, torso). Says Norbitz, “It looks so much better when shots are completely steady, and you’re not distracted by the camera moving slightly.”

Valdivia recommends to “Take your time. I still count in my head. Also, if there’s movement, causing you to shake the camera while counting, you’ve got to start over. Count, get your shots right, slow down, because you might get a shot, but it’s not the shot.”

Neubauer says the the best pose to be in while shooting is short arms, elbows locked into the body; there’s certain situations where you can actually use your chin to have a third point of contact. You want to have at least two points of contact, stay locked, and use your core. It’s a physical game.

Neubauer at work in the field.

Valdivia likes to use LEDs, because though they’re not the best, they’re the most convenient: they are light, easy to pack, and work in a fast environment.

Neubauer has become very creative with lighting techniques in some situations:

6. Bad audio can kill the value of any video clip.

Neubuaer recommends to make sure that the video is in focus, the exposure’s correct, and above all, make sure you get good audio. You get bad audio, it doesn’t matter how good the video is.

Mihai says that the wind is your worst enemy, the noises from which can actually ruin the piece. Proximity is your friend in an outdoor situation with any kind of device, even if you do have an external microphone — it will help you get a better sound.

7. Consider the editor while shooting video, and you’ll make their job much easier.

Neubauer stresses the importance of creating edit points for the editor. The biggest thing that makes it difficult for editors to use footage is that they don’t have what they would call handles on either side of the movement.

Mihai says that you have to remind yourself that the video has to be shot at a certain pace to avoid creating a nightmare for the editor. Also, small details such as jewelry the subject is wearing may distort the sound during an interview.

Norbitz always gets a variety of shots so that the editors have the opportunity to mix and match what they can use visually:

8. Be aware of your environment.

Mihai warns about cold weather: low temperatures deplete the batteries much faster than regular summer temperatures. If you go out to shooting in the field in the cold weather, you’ll run out of juice right away.

Norbitz says that in the field, videographers are the eyes on the ground: they are sometimes able to find out much more information by talking to real people, versus the team who is sending out footage requests from the office.

9. In breaking news situations, you must use the camera that you have.

Norbitz reminds us that the most important thing about being a camera person is to act like you’re not there. You don’t want people to be spooked by you, but you also want to manage your camera settings, so that when it’s ready for you to come into action and start filming, you’re ready to go.

Mihai says a common misconception is that more expensive equipment turns better video, but he believes that skill is the most important ingredient in the equation. “Video is about discipline and rhythm.”

Valdivia agrees: “It’s not about the equipment. It’s how you use what you have.”